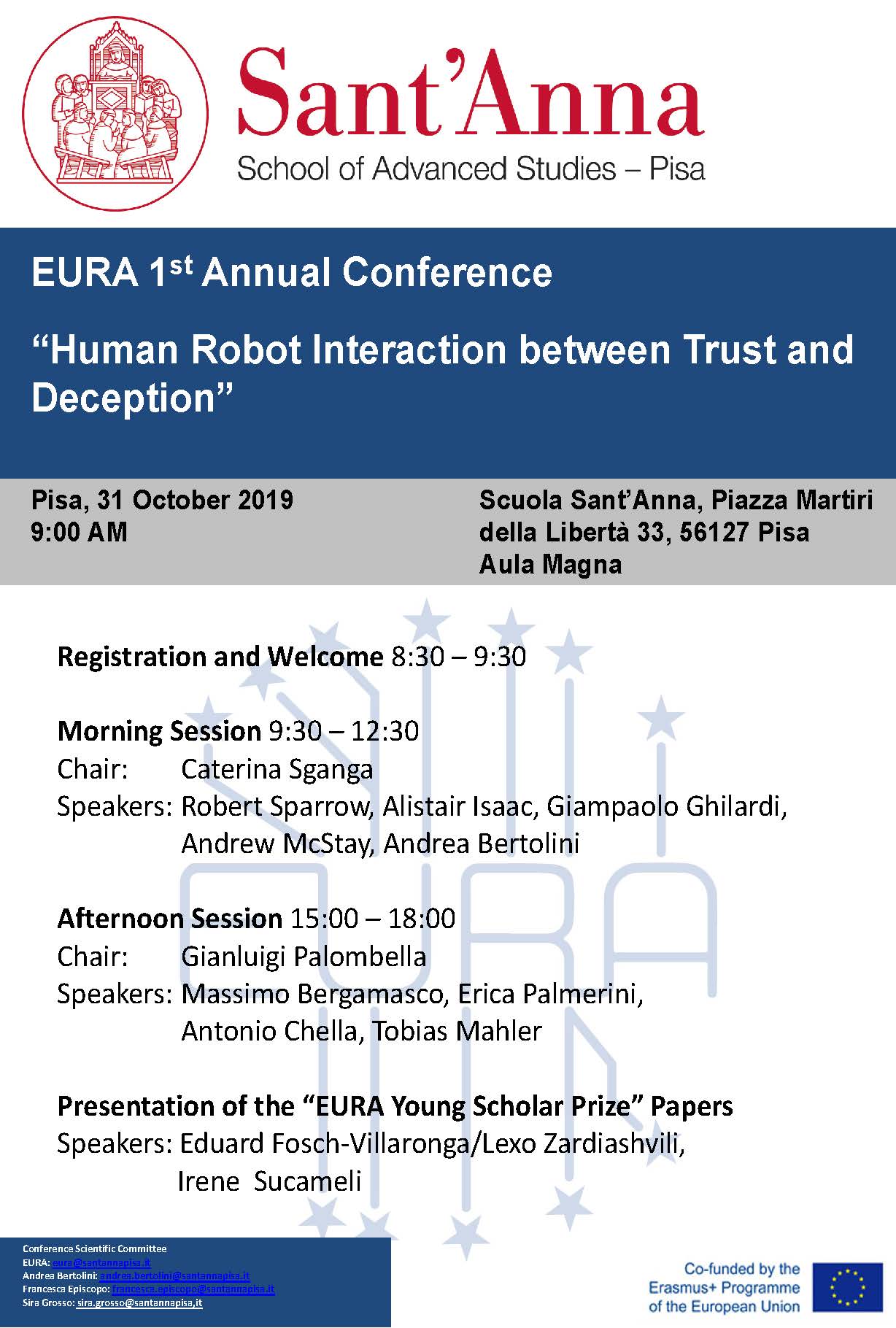 The first edition of EURA conference focuses on the emerging and potentially revolutionary field of social applications in robotics and AI. Advanced technologies promise to revolutionize our society, by allowing for the emergence of new goods and services, which are likely to strongly change our lives on an everyday basis. Potential applications are, indeed, countless.

However, a paradigmatic shift – often accounted for in science fiction – is represented by applications that mimic human behaviour, being specifically designed to engage users in human-like interactions, becoming «your new best friend»

Indeed, machines are not alive, self-conscious, do not perceive their own existence, neither do understand the context, nor that a human is present before them, and that he is other-than-self. Yet machines could create such an appearance, inducing the user to believe that indeed they are alive, possess feeling and are capable of bonding. After all, the very definition of AI promoted by Alan Turing is grounded on the ability of the machine to mislead a human-judge.

Such traits are often actively pursued for it is commonly believed they would ensure good and agreeable design, and users might even enjoy such kinds of interactions, indeed perceiving the machine to be their new friend, something more than a thing.

In a social science and regulatory perspective, it is therefore essential to understand if such a trend is indeed admissible and unproblematic, so long as users are informed and freely consent or, to the contrary, whether some uses and applications ought to be prohibited. Said otherwise, if an ethical approach to AI requires applications to be «trustworthy», should machines be allowed to deceive their users?

The interplay between the fundamental principles of human dignity and freedom of self-determination – as emerging from the European Charter of Fundamental Rights – plays a role in such a complex balancing, yet tracing lines, despite necessary is neither easy nor obvious.

The complexity of the matter requires multiple perspectives to be taken into account, engineers, lawyers, ethicists, as well as psychologists are called in to contribute to the debate.

Young Scholars who wish to participate to the conference are invited to sumbit their paper for the "EURA Young Scholar Prize". More information can be found here.