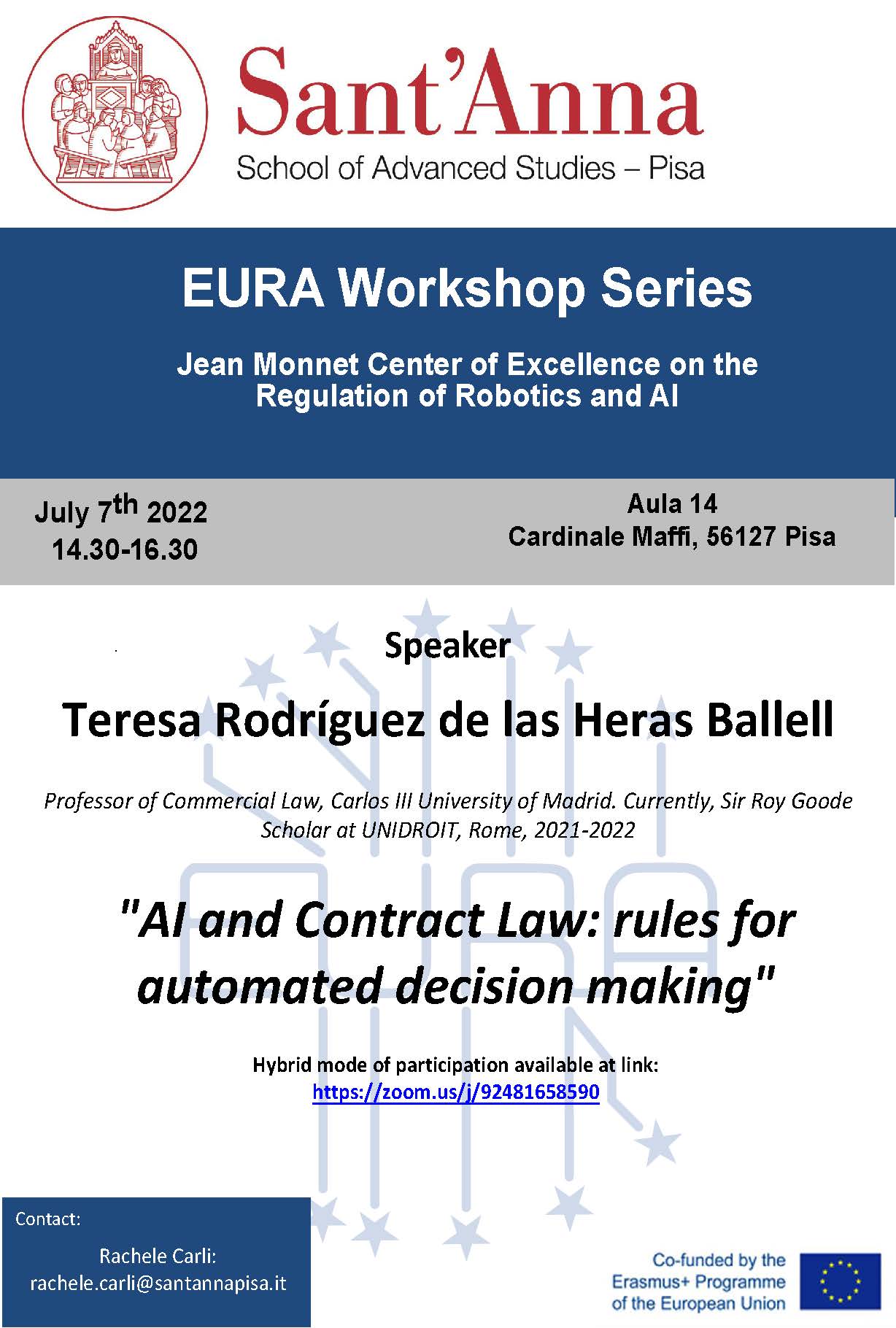 You can join us:

Benefits of algorithmic automation are widely recognised: efficiency, reduction of transaction costs, streamlined processes, and assistance to decision-making in complex contexts. Nonetheless the benefits of algorithmic automation are a commonplace, at the same time, significant risks and undesired effects of algorithm-driven systems for society are acknowledged and their growing use are rendering them increasingly perceptible. Algorithmic logic may perpetuate choices and preferences, radicalise speech, polarise public opinion in echo chambers and ideological silos, reduce diversity, enlarge bias and discrimination divides, standardise behaviour on the basis of stereotypes, lead to opaque decisions that leave victims undefended, stoke the virality of fake news, encroach upon free speech, or distort consumers’ choices with misleading ratings, rankings, dark patterns, or recommendations.

Even if neither the potential benefits and the ever-growing use of algorithmic systems nor their risks have gone unnoticed in the European Union, rules related to algorithmic processes are scattered in different pieces of legislation, are partial in their scope, and are unharmonized. Thus, automated decision-making system lack a consistent, coherent, and all-embracing body of principles/rules. Against such a backdrop, in May 2022, ELI published the ‘Guiding Principles for Automated Decision-Making in the EU’, which aimed at providing further guidance on establishing a legal framework for automated decision-making (ADM) in the EU."