Since 2018 Francesca is a research fellow at the Dirpolis Institute, where she works on various European projects (such as the H2020 project INBOTS), studies (such as SAFENES, a study commissioned by the European Commission), and initiatives on the regulation of robotics and artificial intelligence. Her research mainly focuses on liability rules and insurance models for robotics, standardization, product safety certification, data protection and management, robo-ethics, and users’ acceptance of robotics and AI. She was invited to discuss several issues connected to the regulation of robotics and AI at the European Parliament, during the EYE - European Youth Event, as well as before the ITRE Committee, during the EYE Parliamentary Hearings. 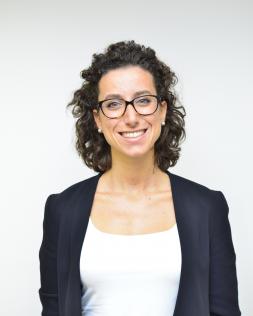